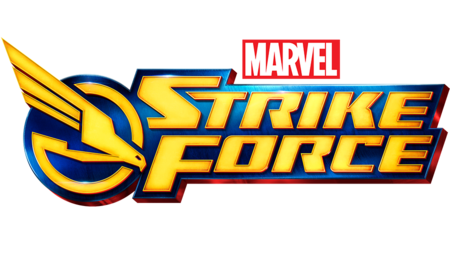 Join us on Discord or scroll down to learn more

Are you ready to enhance your MSF experience?

About the Sigma Alliance

Our aim is to provide a range of guilds under one roof for players all over the world, casual and hardcore and at any level. We create a fun an interactive group where you can grow as a player and make friends at the same time.

You're welcome to join the server as there is always someone online to talk to.

Join Us On Discord